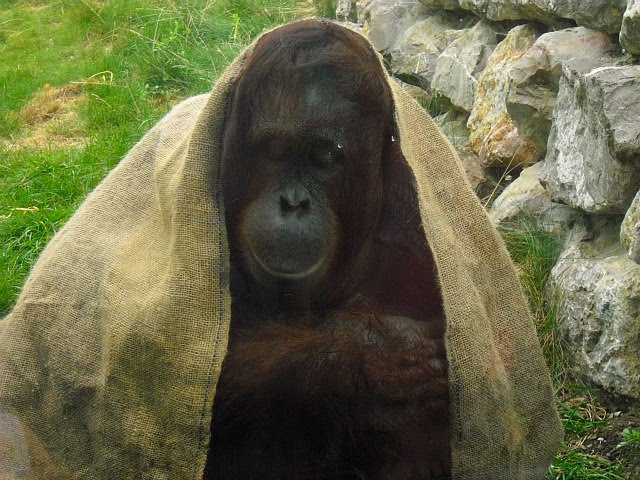 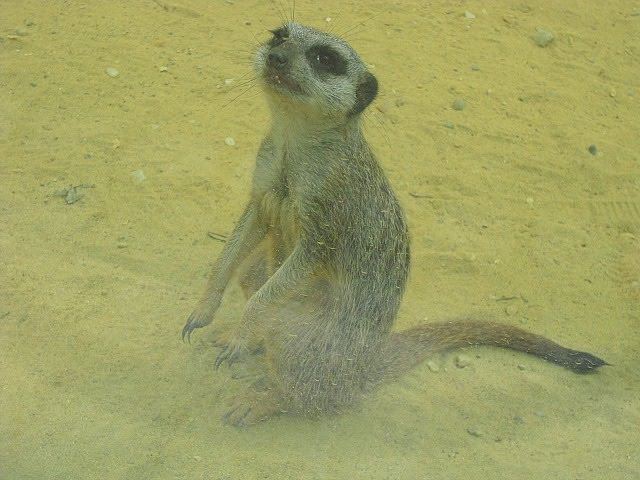 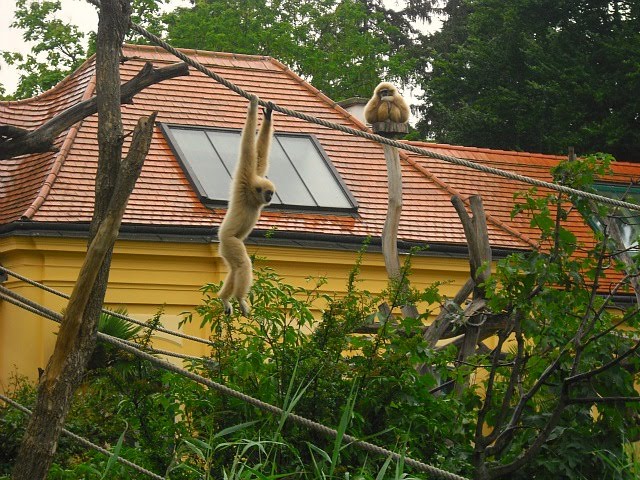 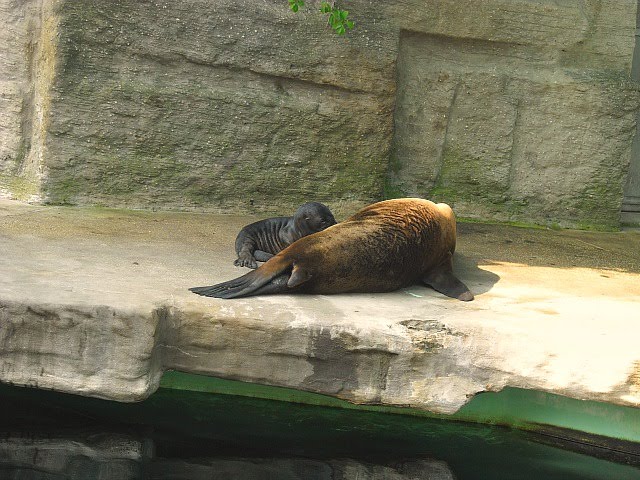 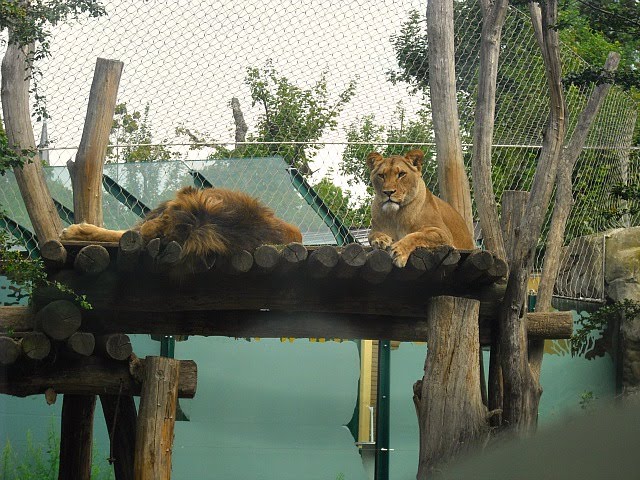 friday was family time. i met my auntie and together we headed to the vienna zoo. it was biodiversity day, so tons of other people did the same. there were lots of different booths about endangered species and biodiversity in austria. and although it was mainly for children, i found it pretty entertaining, too.
thank god we arrived pretty early (around 9:30am), which was fantastic, because it was not too hot yet plus, we were able to see a few animal feedings (sea lions/arctic wolves/penguins/coati). we had lunch at the pretty amazing Tiroler Garten restaurant. of ourse it was delish!
the highlight by far was the sea lion baby, which was born only 5 days before our visit. it was teeny tiny in comparison to his nearly 600 pound weighing daddy.
they have lots of baby animals right now (sea lion/arctic wolves/ring tailored lemurs/giant anteater), so if you are in vienna and you like animals, be sure to check it out!
Eingestellt von Ginny um 10:11 PM